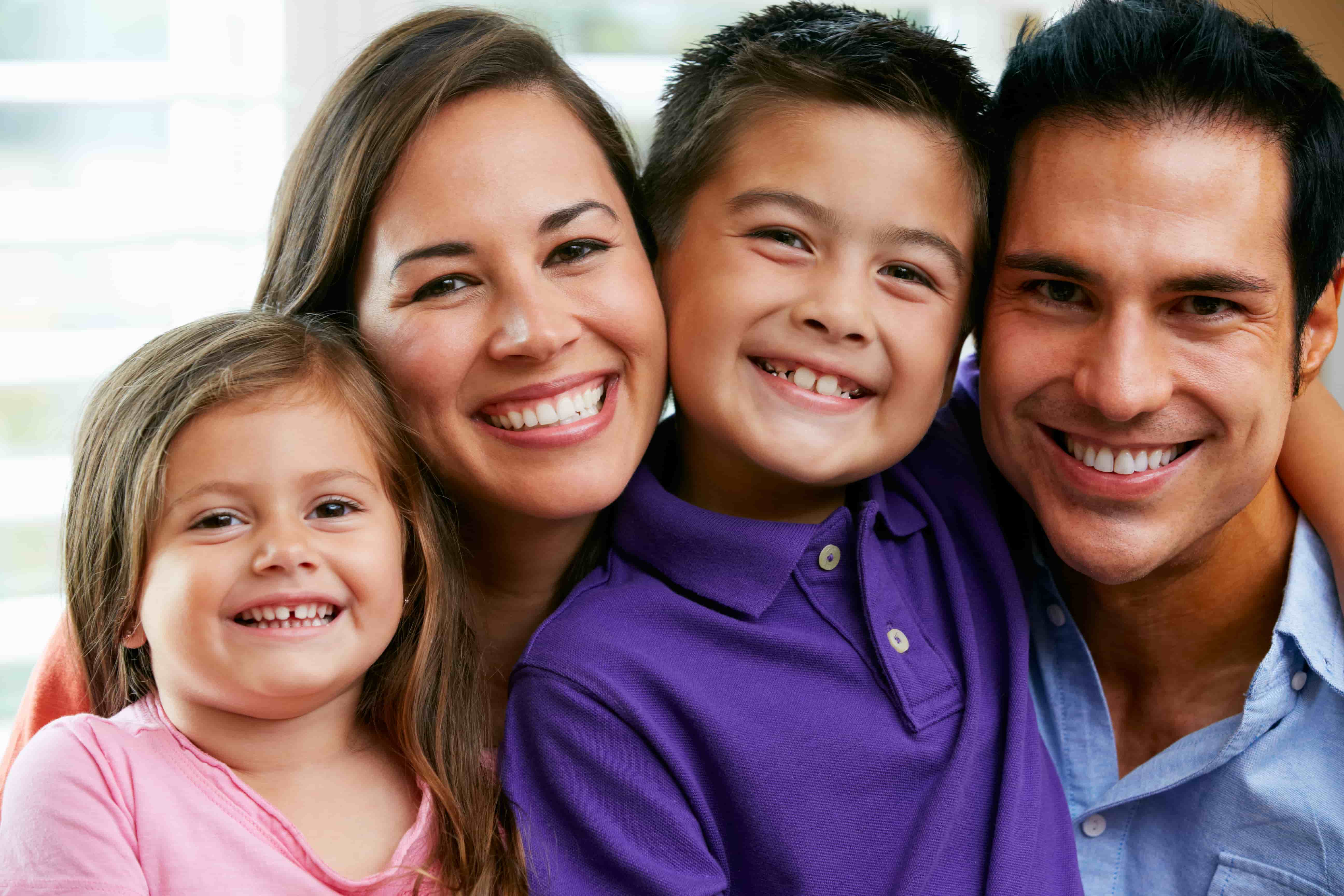 Let’s get this out of the way: the best toothpicks ever are called Softpicks, I like them better than floss. They are made by the GUM company. Get some. They’re in all of the grocery stores and pharmacies. Awsome. Use them once a day, every day. It’s easy and your teeth will thank you. You will have happy gums and angry, starving, homeless germs. (too bad). If you need help using them between your teeth, come see me right away. BTW, floss works too. Some folks like it better. That’s fine.

Today, a new patient came into the office. Her first words were:

“OK Doc, so my gums bleed when I brush…what causes that?”

Most people have bleeding gums someplace in their mouths between their teeth. Some actually wonder why; Why does that happen? 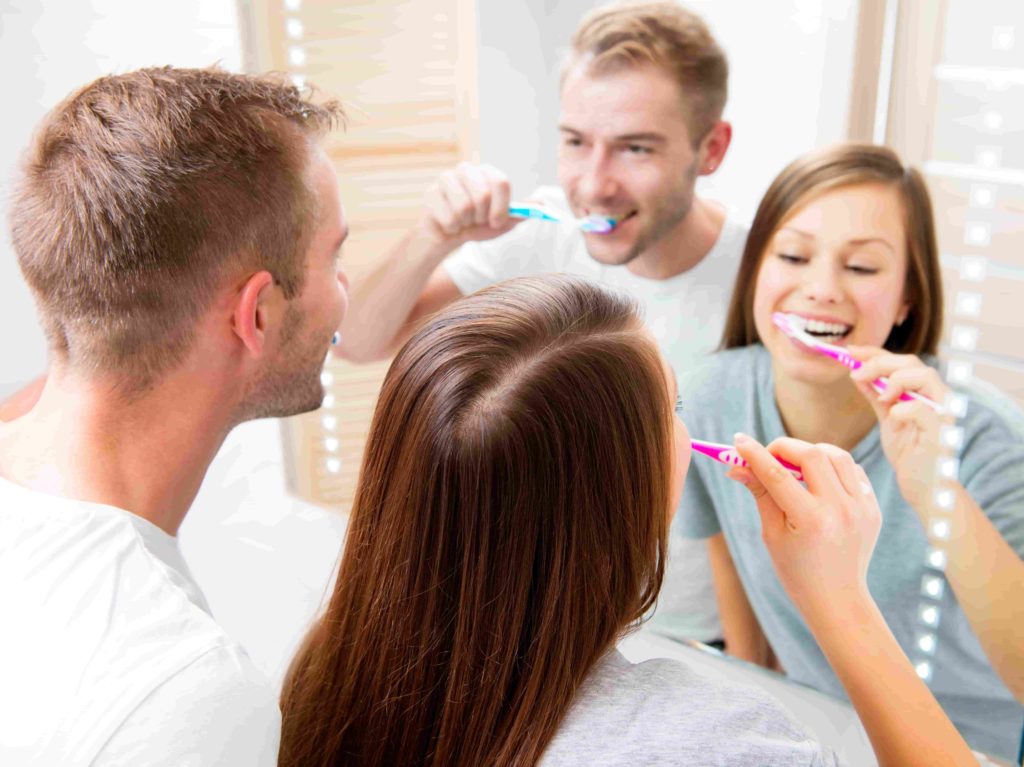 There is a quick answer: Bleeding gums are caused by gum infection. Low grade, chronic gum infection. It’s not good and needs to be stopped. It only takes 20 or 30 seconds each morning. After your regular brushing, use something to clean in between your teeth every day to stop the bleeding. The goal is ZERO BLEEDING. You might be saying to yourself “…I can floss from time to time and be just fine…”

Actually, that’s not true. Remember, ZERO bleeding…Those pesky scientists tell us the magic time is once or twice EVERY DAY.

The sign that your gums are infected is bleeding gums. When you use a Softpick between your teeth, if you taste blood or see bleeding, it means you have Gingivitis. That’s not good… that’s really not good.

The disease is called “Gingivitis” (It means inflamed gums or gum disease). Our bodies have an early warning system called the immune system. The immune system spots, then tries to get rid of anything that it doesn’t recognize. Like a bouncer at the door of a bar, if it doesn’t like you, you’re out. The process of evicting unwanted visitors is called “Inflammation”. Inflamed gums bleed easily…It isn’t pretty.

Let’s deal with it.

We (Who, me?) better deal with this problem now, before it turns into Periodontitis. Periodontitis leads to bone loss and expensive treatment. Let’s not go there.

Treatment: You guessed it, brush and clean between your teeth. After brushing and using the SoftPicks, rinse for 1 full minute with Crest Complete mouth rinse (or any alcohol-free mouthrinse).  Brush for 2 minutes twice a day and always clean the gums in between your teeth. You can do it. The bullseye is zero bleeding when you floss or use your SoftPicks.

The moral of our story is:

You Get What You Pay For