Guess what?  The earth is not flat. Who knew? Moon… green cheese? Nope. The sun does not revolve around the earth… WhAaaaaattt?  It seems like we got a lot of stuff wrong. 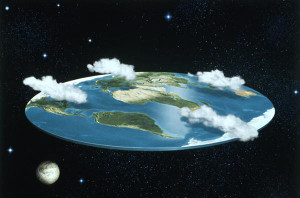 We’re not all stupid. Some of the best minds of all time have just simply missed the mark about how the universe works. Again and again, I have been 100% sure that I have figured out how “it”  works.

Finally, I’ve got the got the whole system figured out. Money grows on trees.  Babies come from the cabbage patch, pigs fly

I sure hope I’m not alone in knowing that until I get to meet My Maker, I’ll be in the dark about a lot of stuff.

In The Wizard of Oz,  we are instructed : DO NOT LOOK BEHIND THE CURTAIN. The great Oz, who was really not so great, had a good gig as the “Smartest Guy In The Room” until somebody pulled back the curtain and we started to see how the sausage is really made.

Frank discussion regarding sausage: (this is true, too)

I’ve got a friend named Richard (not his real name)  who is in the business of sausage casings and business is good… His company has cleaned out and prepared over 5 million miles of pig intestine.  That’s over 61,000 miles every year since 1932.  For me, that’s gross, but somebody has to do it (I know,  right??).  That casing is stuffed with some very dicey animal parts to make delicious meals. How it happens is not important… It’s how we get fed. I don’t know how it works, but I can enjoy the result.

I’m still getting to the good part… 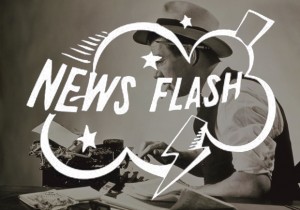 Here’s my idea. However you,  gentle readers  believe that prayer works,  Get to work,
Pray for Neil Allen Polk, Jr. That’s his real name. He’s a bit of a train wreck since last week when he ran into a wall on his motorbike and broke his neck. It’s estimated he was going 25 miles per hour.  Now we know for sure that 25 mph is “breakneck speed” 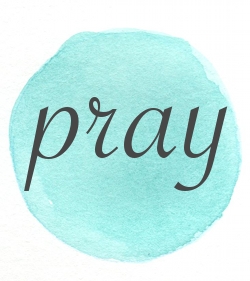 Pray for Neil Alan Polk, Jr. Here’s why: I believe,  and I suspect most of my readers also believe that

Pray for Neil Alan Polk, Jr.  Why? Because he’s a guy who will never walk again(Don’t bet on it) ,  will not ever feed himself again(the moon is made of green cheese), will never go on another date(man will never go to the moon) and will never be able to tell his story about how God made him whole again(the earth is flat).

Everything I need to know, I learned in kindergarten…”  is a phrase that I became aware of many years after kindergarten.
For me, that phrase implies that  life may be far simpler than I make it.
This is about faith and skepticism.
I have faith that my skepticism can be easily overcome.

Neil Polk is my dental patient and my good friend. He would give you or me the shirt off his back… literally… He doesn’t need it right now because he’s in the hospital. Honor Health hospital John C Lincoln North Campus (they should think of a simpler name)…

Neil broke his neck in a bike accident.

I’m certain that prayer works,  I just don’t know how… I don’t need to know,  it works for me.

We all know a Neil: over-the-top, outrageous-risk-taker,  give you the shirt off his back kind of guy.

To focus God’s energy on a situation.

Yesterday I was on a conference call with several doctors and other really smart people. We heard the opinion that Neil’s chances of walking are slim to none. I was on the conference call with these ubersmart men and women.  Nobody argued when a specialist gave her opinion: We hope that Neil can,  with therapy, feed himself…someday….SOME FREAKING DAY? …
Peple, wake up,  don’t you know,  the world is FLAT.

Please pray for Neil Polk Jr. Be nice. Keep it simple.  Say please and thank you. Don’t hit. Be patient.  Help Neil make his own sausage.

Here’s what I think:

Please, pray for my friend Neil.  and Please ask your friends to do the same.

Life is short (call your mom)…
I can’t hear you